Cecilia Granath has been appointed as CEO of Tyréns Sverige AB. Cecilia joined Tyréns in 2001 and has held various line management positions in the company. Her most recent role was as Manager of Tyréns’ Swedish operations. Cecilia succeeds Johan Dozzi, who will continue as CEO of the Tyréns Group.

At the end of the year, the Tyréns Group introduced a new company structure. The newly-formed company Tyréns Group AB is the parent company of the Group and the operations of the different countries are organised into separate subsidiaries. Following this change, the Group’s responsibilities and resources are clearly within a separate parent company, and its three geographic markets have similar management and control structures. In conjunction with the change, Tyréns AB has changed its name to Tyréns Sverige AB and Cecilia Granath has been appointed as CEO of Tyréns Sverige AB.

“I am delighted that Cecilia is stepping in the role of CEO of Tyréns’ Swedish market operations. Cecilia has exhibited strong leadership and in-depth understanding of the business, our customers and investments in innovation and sustainability in her roles as manager for Swedish operations and, before that, as regional manager. She is the right person to continue to lead and drive Tyréns’ Swedish business forward,” says Johan Dozzi, CEO. 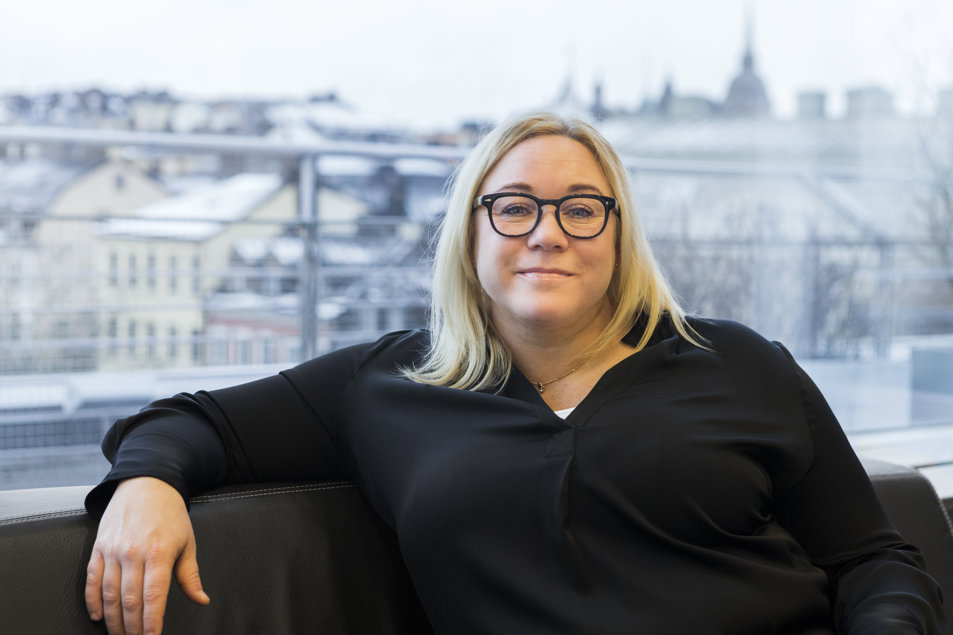 “Tyréns now holds a strong position in the Swedish market in the field of civil engineering and I see great potential for our business moving forward. Our focus on sustainable communities through innovation, digitalisation, a clear sustainability agenda, and a strong corporate culture, makes us one of Sweden's top consulting firms in the civil engineering sector. I’m looking forward to continuing this growth path together with our customers and employees, so that we make a difference and shape a sustainable society for future generations,” says Cecilia Granath. 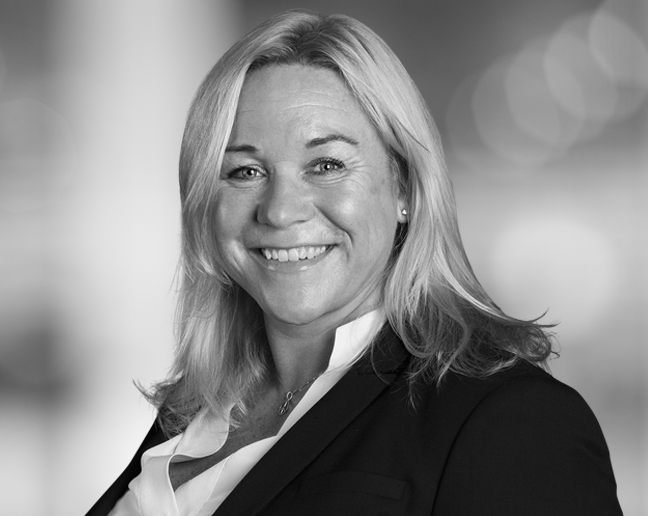 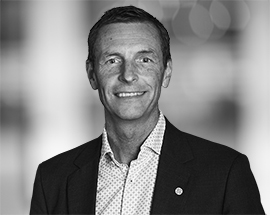